The Chicago Fury strategically schedules Tournaments and Showcases so its players compete against the best competition while allowing them to learn to perform in unfamiliar settings, and gain visibility in Bantam and Midget years amongst Scouts and Coaches from Junior and NCAA Division I Teams.

Scheduling is flexible and undertaken on a year to year basis and each team has the ability to travel throughout the country and participate in various AAA hockey tournaments.  Traveling is a part of the process; however, Chicago is a central location hosts a few tournaments in the area as well as a destination for some of the most competitive hockey in North America.

A few of the tournaments that have been hosted in Chicago happen to be some of the most exciting tournaments in the country. 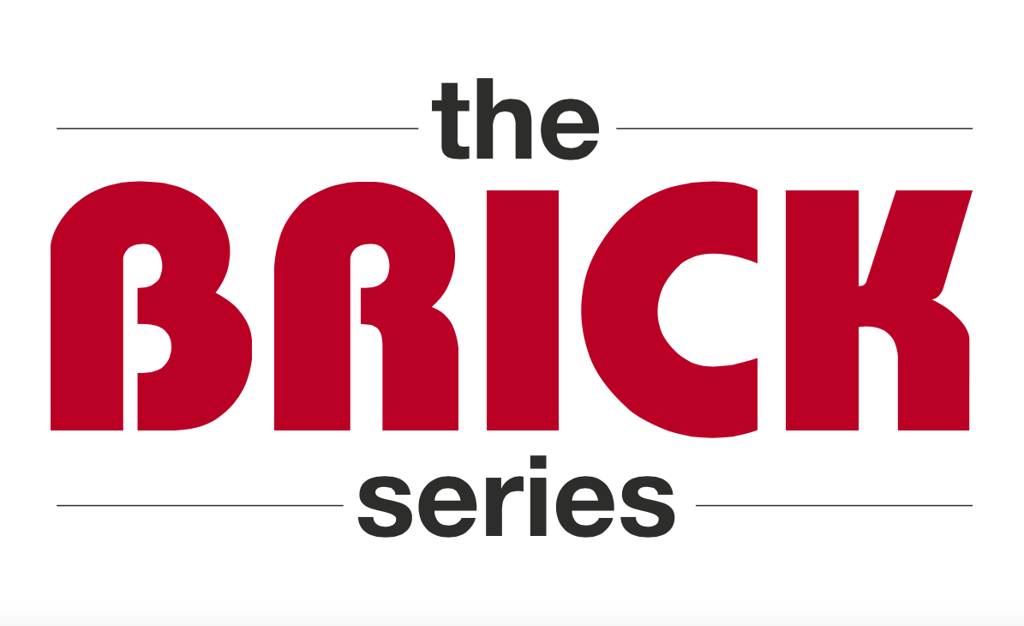